Have you ever read the specs for a used car and just seen a strange sequence of letters? Perhaps your local dealer has reeled off some acronyms at you and they sounded like mere white noise. The automotive world loves an acronym, but don't worry if you don't know your VINs from your ESCs - you're certainly not alone!

It could help to know a few essentials, however, so here are a few terms you might want to remember when buying a car.

Anti-lock braking system. Decades ago, if you were to brake hard, your wheels would lock up, leaving you skidding uncontrollably. ABS is a computerised system that controls the brake force for each wheel, preventing your wheels from locking and helping you stay in control. Crossovers are increasingly common in Australia, combining an sports utility vehicle (or SUV) with a smaller model, and delivering the benefits of both.

Heard about electric cars but still not convinced? A hybrid is powered by both an electric and a traditional fuel engine, creating lower emissions and extending your driving range.

The natural weight of the car with fuel, oil and coolant, but no passengers or other items. 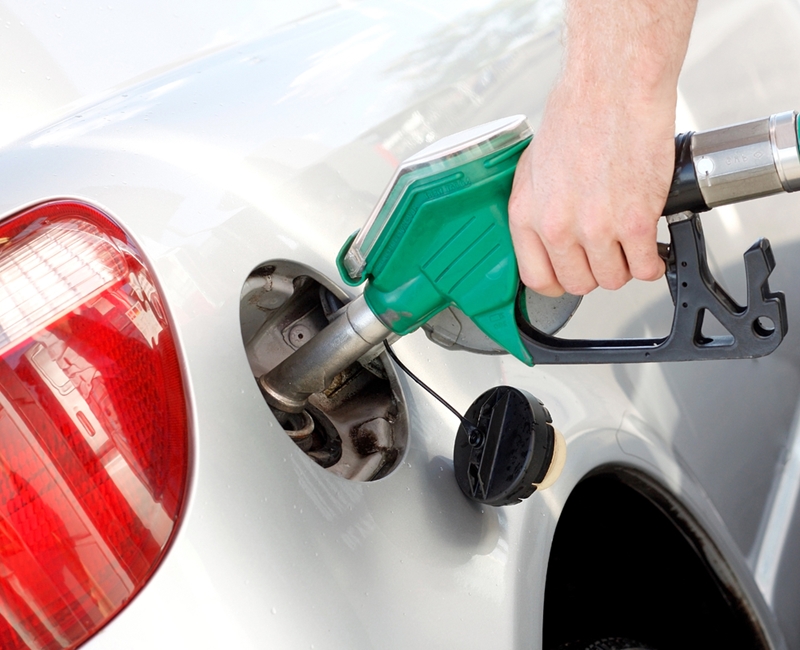 We all see cars with "turbo" tacked onto the end. But what does it mean? Essentially, a turbocharger is a turbine that's spun by the engine's exhaust gases. This compressed air is then forced back into the cylinders to create more engine power than 'naturally aspirated' cars - those without turbos.

Torque is the turning force produced by a car's engine, often portrayed in Newton metres (Nm). If you need pulling power or the ability to move in rougher terrain, a higher torque is usually your best friend.

This is a car's unique code - a string of numbers employed for identification purposes. They should match the code on the car's registration documents.

The VIN is incredibly useful. For instance, you use it to access the vehicle's CarHistory report online,  which can provide insight into whether the vehicle has been involved in any accidents.