What are the risks of buying a car that's been in a crash?

Have you ever come across what looks to be the perfect car in an online or print advertisement, only to find that the description details a major collision that has forced the sale? In some cases, the car may not run at all, or it might not have the ability to move, even though it's mechanically sound. On the flipside, there are some accident-damaged cars that are still worth having a look at - ones that need a door or a few panels replaced. Some collisions don't leave lasting damage, and you can find out if a car has been written-off with a CarHistory report.

These damaged cars often come with a heavily reduced price tag, so you won't be paying nearly as much for the same model. That's where the risk lies, though, because sometimes the car can be in such bad shape that it costs as much as you paid for the car to get it road-worthy. 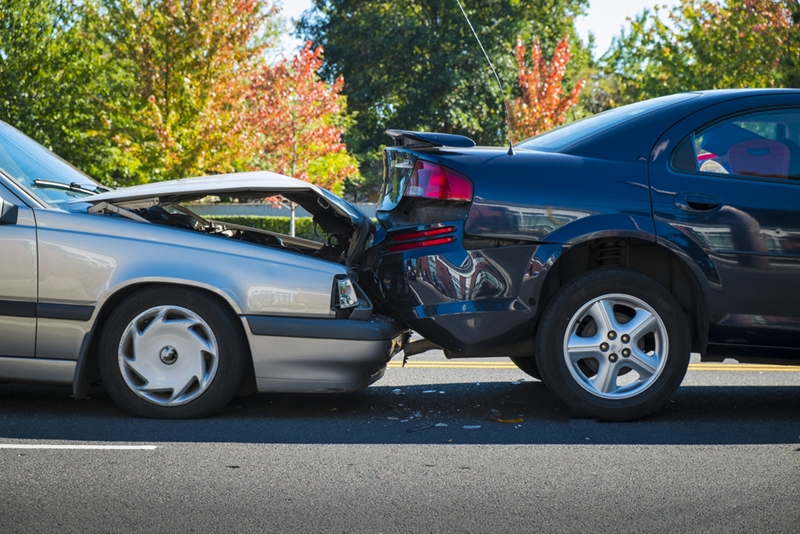 How can you avoid buying an accident-damaged lemon?

There are accident-damaged beauties, and accident-damaged lemons. Unfortunately, you won't know which category your purchase falls into until you take it to a mechanic. You could be left with a large bill, or one that's surprisingly small. At that stage, you've already bought the car, knowing that it had been involved in a collision and required fixing, so you can't return it.

Before you buy, take stock of exactly what is damaged in the car, from exterior panels to the motor or the wheels and suspension1. Sellers are usually honest about what parts will need replacing, so make sure to ask them as many questions as you can. If you walk away from the seller with the keys in hand and later find out that the suspension was on the brink of death, you'll have to get it replaced.

How else could you buy an accident-damaged car?

Refurbished cars that have been involved in a collision are worth 60 per cent of similar models that have never been in a crash.

You don't only have to buy an accident-damaged car in the crashed state. You can buy it from someone who has refurbished one, and you'll still be saving money. The general rule is that a refurbished car that has been involved in a collision is worth 60 per cent of similar models that have never been in a crash1. You'll be saving money, but the risks are still there.

Your refurbished car could break down or handle strangely or feel clunky - an alternative is to organise the mechanical work yourself and stick with the crashed cars rather than ones which are already fixed.

For more information about a car you're wanting to buy, or to see if it has been written-off in a serious crash, get in touch with CarHistory as soon as possible.

Toyota HiLux: What you must know before buying used