Why mirrors, signal, manoeuvre should be your driving mantra

For a new driver hitting the roads, the multitude of different vehicles and drivers with whom you share the roads with can be quite daunting.

However, another type of road user often forgotten by many drivers, new and old alike, is cyclists.

The Austroads 2013 Participation Survey revealed that 3.6 million Australians cycle on a weekly basis.

It's a fun way to travel that's leaves little to no carbon footprint on the environment, as well as is a form of exercise to get people active. They're a major component of road traffic, and as Perth's Department of Traffic explains, they are gaining popularity in the face of rush hour 1. Results from the Austroads 2013 Participation Survey by Australian Cyclists Party (ACP) revealed that 3.6 million Australians cycle on a weekly basis2.

However, cars still dominate Australian roads, despite the growing number of cyclists, so it's becoming all the more important to be aware of who you're sharing the roads with and how best to drive safely alongside them.

As with driving in any other circumstance, the key is attention and awareness. Scanning the road and taking note of other vehicles and cyclists will help you with judgements when driving.

South Australia's My Licence, a driver's guide site, explains that you should look both ways, especially when turning or coming up to intersections. Give way as you would with any other vehicle, and when passing, you need to give them at least 1 metre of space, or 1.5 metres if travelling past them at over 60 km per hour3.

Road rules differ for each state so you'll need to make sure that you know the regulations when sharing roads, especially if you're driving interstate.

Though cyclists have their own set of road rules to adhere to, don't treat them as you would another car on the road. Assuming that they should see your vehicle can be a major catalyst for an accident, where it's likely the cyclist will suffer worse injuries.

As per any other instance, you should check your blind spots and mirrors before making any manoeuvres. If there are cyclists close by, let them pass first. My Licence highlights that many cyclists are hurt due to drivers in parked cars not checking their mirrors before opening their doors into the path of an incoming bike3. All it takes is a few seconds to determine the roads are clear, ensuring better safety of cyclists on the road.

Of course, the first and foremost safety measure is making sure a vehicle is roadworthy before stepping on the gas. No amount of precautionary driving can improve safety levels if a car isn't fit for the roads. Before you buy a car, check out crucial details with a full Car History report to make sure you're investing your money into a worthwhile vehicle.

Mirrors, signal, manoeuvre. How many times did you hear these three words when you were learning how to drive? The fact is that it can be only too tempting to start moving into a space when there isn't necessarily one available, which increases the potential of an accident occurring.

Looking at the statistics

There's every reason to be extra cautious while out on the road. Figures from the Department of Infrastructure and Regional Development1 show that over the past 10 years, the number of fatalities has fallen. There's been a 28.9 per cent fall in the number of people killed on Australia's roads, registering at 4.92 per 100,000 population.

However, until this figure reaches zero, there are still some improvements to be made. Many collisions occur because people simply aren't watching what they're doing. One way of checking whether your used car has previously been involved in a collision and been written off is to get a CarHistory report.

You should be checking all your mirrors2, not just one, when you intend to change position. This ensures there are no hidden hazards you need to be aware of, while the signal lets other drivers know what your intentions are.

The manoeuvre should be the third and final stage. Just as your instructor will have taught you, only move out when you're sure it is safe to do so, otherwise it's worth waiting for another more appropriate opportunity.

Even simple tips such as this have the potential to improve safety and make you a better driver. They might come naturally when you're a learner, but standards can start to slide over time. The risks are no greater now than they were when you were clocking up hours to pass your test, why is why you can't afford to lose concentration on the road.

There are many reasons why you might lose concentration while behind the wheel, which may cause you to forget to use the mirrors, signal, manoeuvre pattern. Ensuring you're fully alert before driving can have a significant impact, which means avoiding being overly tired.

Official data shows this is a particular problem among young, inexperienced drivers3. This is why you should do whatever you can to improve your driving and make sure you are as aware as possible.

Giving yourself simple reminders such as mirrors, signal, manoeuvre could be key to this, so it's a mantra you can benefit from keeping by your side. 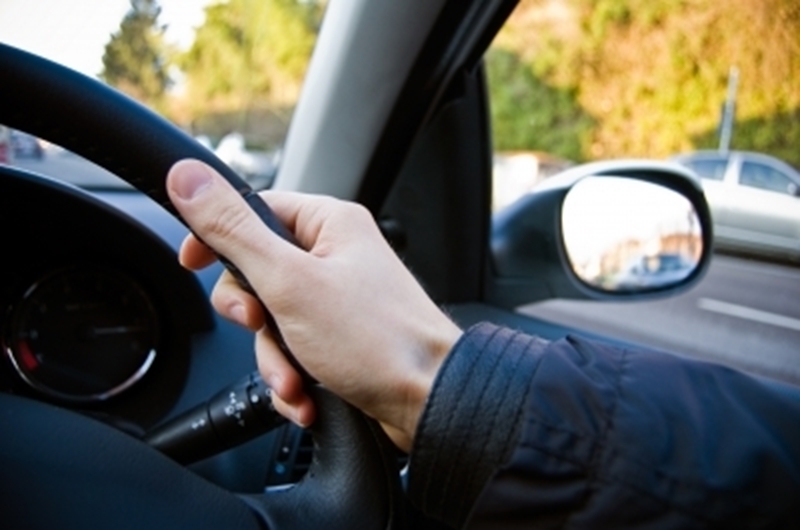 3 Department of Infrastructure and Regional Development. Sleepiness and Hazard Perception While Driving. Accessed February 2016.al to everyone's safety. Again, with each state comes its own set of regulations, so know them well and adhere to them for peace of mind. In NSW, cars older than five years need to pass an eSafety Check, or a pink slip, before they can be registered4.

Your car needs to be roadworthy in order to be able to apply for insurance, which is a safety net for any accidents that you may be involved in.

ACP also states that young children make up the majority of cyclists2, and while they may not necessarily be on the roads, footpaths and intersections can still put them in the path of reckless and neglectful drivers. Just like you, cyclists want to get to their destination safely, so help them do that by being mindful on the road. 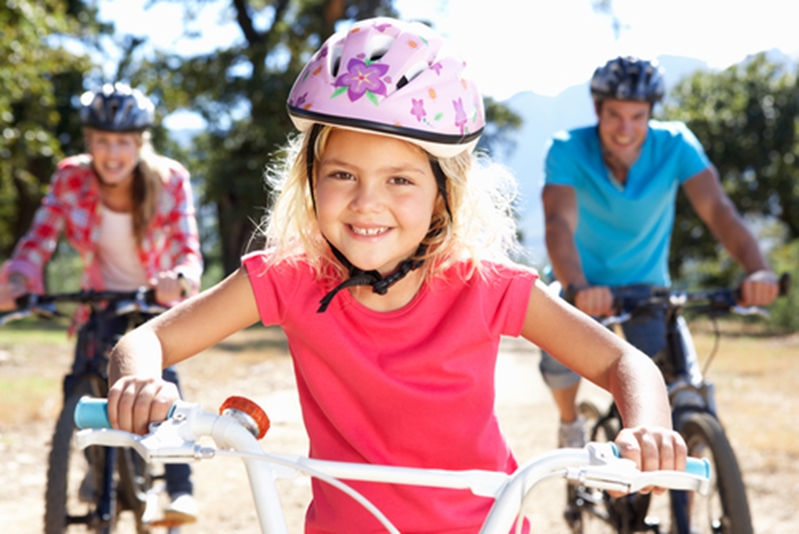