Why should you buy a fuel-efficient road trip car?

When's your next road trip? It's summer, and there are plenty of great roads to explore around Australia, so chances are it's not too far away. But what car are you going to take? If your friend has a huge, comfortable SUV you might be thinking about jumping in that. However, that wouldn't be a great choice for fuel-efficiency - SUVs aren't known for being green cars. When you start looking at buying a green road trip car, make sure you check out every aspect of its life with a CarHistory report.

Less money spent on fuel means you can either spend more at your destinations or go on more road trips in the near future!

Go for a hybrid or a smaller wagon with a compact but powerful engine. These cars still allow you to fit all of your gear in, but don't go through 14 litres of fuel per 100 kilometres. That'll be good for your bank account, and it means you can either spend more at your destinations or go on more road trips in the near future!

So, what cars should you go for?

Station wagons that don't drink too much

Station wagons are perfect for road trips because you can pack them up with plenty of gear, and there's still enough room for four or five people to stretch out comfortably. They also don't tend to be gas-guzzlers (unless you find a big V8 one) because they don't require lots of power to get off the line.

Many of them, like the early 2000s Volkswagen Golf Wagon, feature a 1.6-litre engine, a 1.8-litre engine, and a larger 2.0-litre block1. These aren't engines that chew through petrol like a 5.0-litre V8 with twin turbochargers, for example, and you won't have to stop for gas nearly as often.

Try out a ute for a smaller group

If you're travelling with only two others, a ute might be a great option for getting around campsites and beaches. With higher ground clearance, you won't have to worry about scraping your underbody on rocks or uneven ground around rougher camping areas. Utes can come in either two-wheel-drive or four-wheel-drive models as well, so you don't always need to buy a drivetrain that sucks fuel like a four-wheel-drive does2. 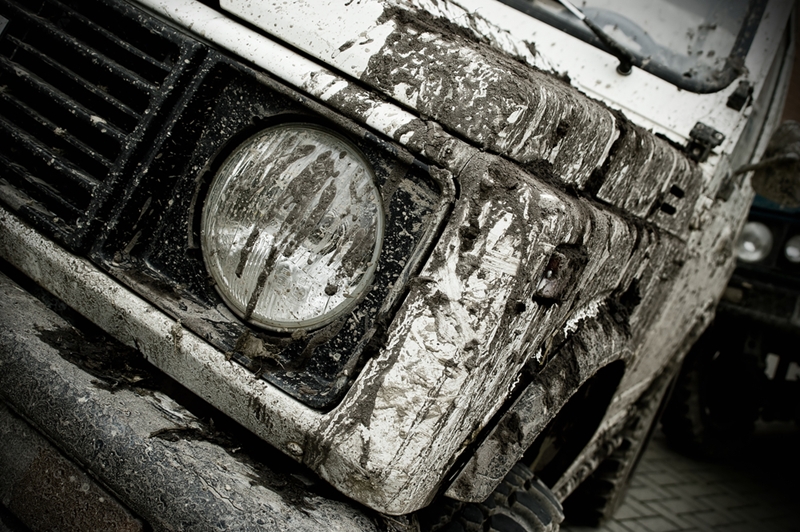 Of course, many utes are only single cabs, so have a maximum of three seats, depending on the style of seat in the cabin. Some cars have regular seats, which means you'd only be able to comfortably fit one other person in the front, and some utes have a bench, which allows a third person to sit in the middle. If you're wanting to travel with more people, make sure you get an extra cab or double cab style, which both have extra seats in the second row.

The advantage of having a ute is that the tray allows you to pack things in and take them out easily, which is ideal for beach trips. Any sandy gear doesn't need to come into the car, and you won't be worrying about the state of the tray.

Electric vehicles are surging in popularity

Particularly on the east coast, you wouldn't travel more than 100 kilometres without passing an electric vehicle charging station.

When electric vehicles first became widely available around 2014-15, they weren't terribly popular3. People didn't want to buy them, because there were concerns over the range of driving you could do on one charge, and there weren't a whole lot of charging stations around. Now, technology has improved dramatically and there has been widespread rollout of quick-charging stations - all around the coastline of Australia, particularly on the east coast, you wouldn't travel more than 100 kilometres without passing one4.

Electric vehicles right now are mostly smaller cars, so aren't perfect for long road trips. If you're just going for a day to the beach and it's a long way away, an electric car like the Nissan Leaf or the popular BMW i3 5 are great options.

Find a road trip car that works for you, and check that it has a clean history with a CarHistory report. Get in touch today for more information.

When is a PPSR REVS Check Required?

How to do a REVS check in New South Wales?

How to Check Rego in Victoria?