How important are autonomous cars to safe driving in the future?

Have you ever used an autonomous feature in a car before? It might have been an automatic reverse parking system, or even autonomous emergency braking. It's the way of the future for the automotive industry because it could completely remove the risk of road deaths around the world, according to industry experts. To make sure your next used car with autonomous safety features doesn't have a dodgy past, make sure you get a CarHistory report.

"Think about this: 1.2 million people die globally on the roads every year. It's like an epidemic. If you had an epidemic of 1.2 million deaths in the world there would be no government that would stop at anything to put out the vaccine." 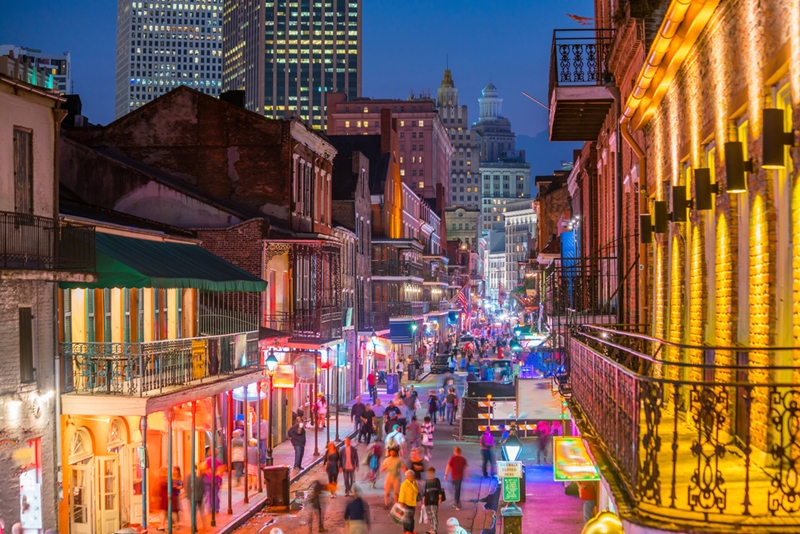 Why are autonomous cars so much safer?

You might think you're the safest driver in the world, but that doesn't mean every other road user you encounter is safe as well.

An autonomous car is consistently safe. It reads the road, it reacts faster than a human can, and it doesn't differ based on how much the driver has had to drink, or if they have a screaming child in the back seat. Autonomous cars must be better than a human driver for this technology to be effective1, and there are countless tests done all over the world everyday to ensure that's the case.

"You just have to understand that these vehicles will be smarter and be able to act quicker in certain conditions."

There would be no point in spending so much money on developing autonomous driving technology if the cars aren't going to reduce the number of road deaths and increase the convenience of driving.

"Remember, the laws of physics are not going to change when you have autonomous vehicles," stated Mark Rosenker of the National Transportation Safety Board1.

"You just have to understand that these vehicles will be smarter and be able to act quicker in certain conditions."

Autonomous cars are on the way, and they are the cure to all road deaths around the world. How they are introduced is the next issue, but the technology still needs to develop in safe environments.

For help making an informed decision on a used car, get in touch with CarHistory today.

1. CarAdvice. Autonomous cars are 'the vaccine that will cure deaths on the road', says industry figurehead. Accessed April 2017.