We've often written about how one of the possible risks of buying a used car could be odometer rollback. It's more than just a number, and plays a large part in determining the worth and quality of a vehicle.

A car's odometer says a lot about a car's history. A high odometer reading, or mileage, means it's been driven much more than a car with low mileage. This means that the higher the reading, the likelier it'll result in more wear and tear, causing potential excessive expenses when maintaining a safe vehicle.

However, when looking to purchase a used car, reading the odometer numbers is not enough to determine its road-worthiness. There are, of course, many more aspects of the vehicle you should check, but specifically referring to the odometer, you'll want to make sure that it hasn't been tampered with to show a lower reading. 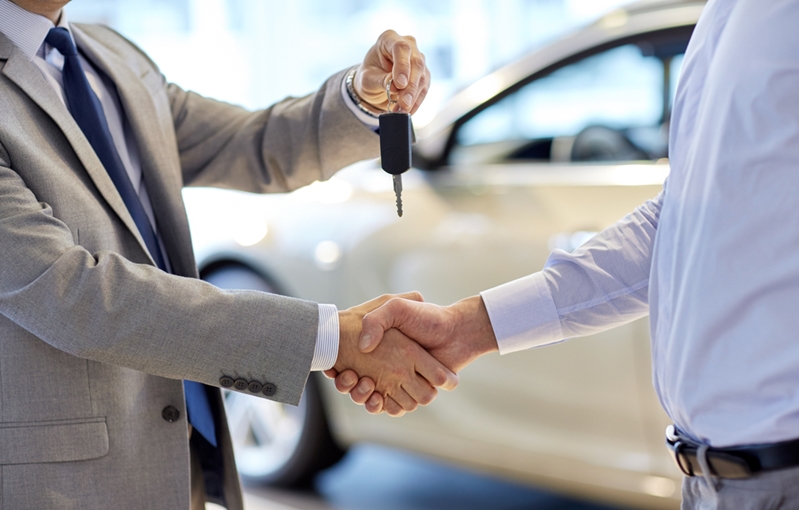 A media release by NSW Government's Department of Finance, Services and Innovation (DFSI) reveals that earlier this year, approximately 100 cars had been sold to NSW residents which had their odometers illegally tampered with1.

Dubbed Operation Paris, it involved a partnership between NSW Fair Trading and NSW Police, which investigated this illegal activity over the course of two years. It found that all of the 100 or so tampered cars had been imported from Japan as second-hand, though they'd likely been de-registered in their original country. This is because Japan automatically removes the registration of a car after it has reached a certain age.

By rolling back the odometer to make it look like it had been less used, these cars were then shipped to Australia and sold under the illusion of being roadworthy. This is extremely dangerous, as it can put the lives of many road users at risk, as well as expensive, because NSW consumers were buying cars not worth their money and were likely to cost more in expenses.

The Sydney Morning Herald reports that one dealership had their licence suspended immediately upon confrontation, while three others were issued a warning notice2. The DFSI report also reveals that there were three vehicle repair shops that were associated with these dodgy dealerships, who also had legal action issued against them1.

This just highlights the sheer importance of getting a history check on any used car you are considering buying. You can rest assured that your car is safe and roadworthy and that you won't be faced with unexpected maintenance costs.